"We want to thank Future for the Radio World International Best of Show Award for VX Enterprise and Prime+," says Marty Sacks, VP of Sales, Support, and Marketing for the Telos Alliance. "This award is a testament to the fact that broadcasters are catching on to VoIP and realizing the immediate benefits of better call quality and huge cost savings over traditional phone systems. The addition of AES67 makes it that much easier to integrate your phone system into your network."

Both these new VoIP phone solutions offer support for AES67, allowing broadcasters to integrate VX Enterprise or Prime+ into any AES67 environment, including an Axia Livewire® network. Livewire users have the added power of networking control (GPIO), advertising/discovery, and PAD throughout the network.

While traditional phone systems can be complicated, VX uses standard SIP protocol to take advantage of low-cost and high-reliability service offerings and simple setup via Ethernet cable. Broadcasters can save every month on traditional analog phone lines by upgrading to VoIP service, offering a significant return on investment. 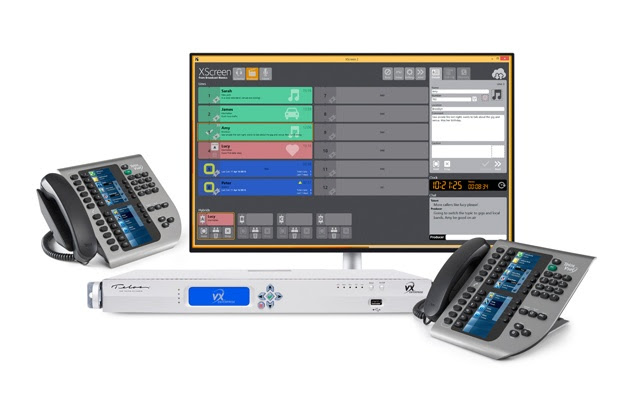