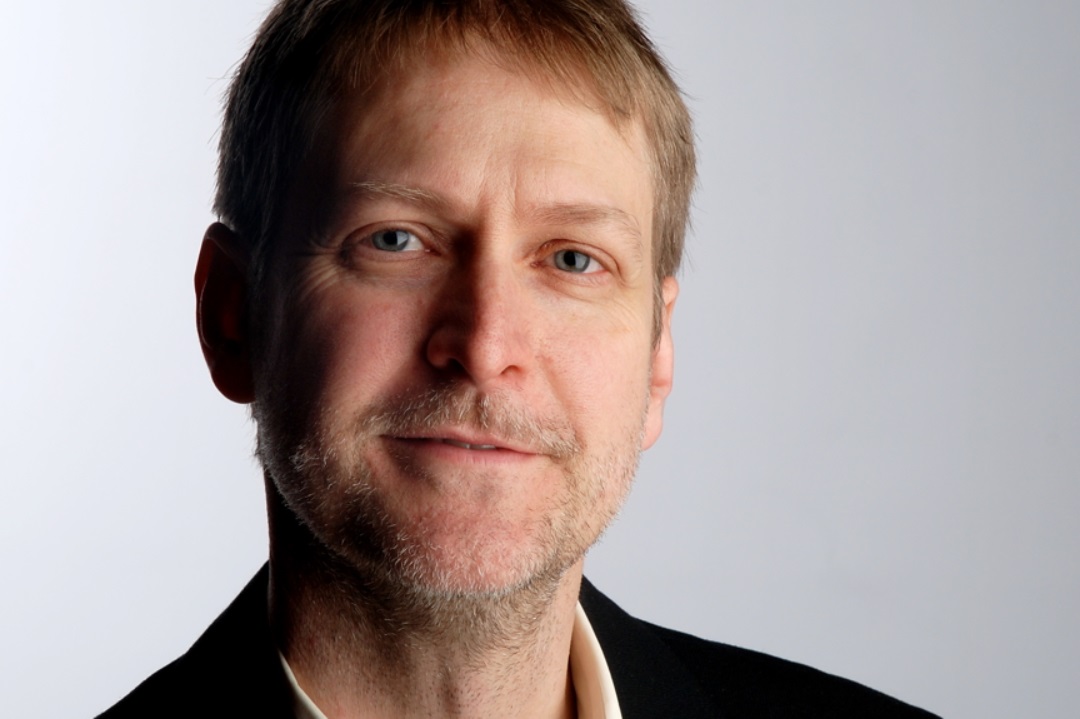 ry Blesser and Derek Pilkington back in 1990, and the rest of the 25-Seven team shortly thereafter. The list of companies for which our collective team members have worked reads like a broadcast and audio company phonebook. If products were like record albums, you'd see our players are in a lot of the liner notes of both platinum hits and critically acclaimed gems.

While I get credit for starting 25-Seven Systems, it was evident back in 2003 that the company already existed, it just didn’t have a name, a logo, any capital or a project exciting enough to get “the band back in the studio."

Audio Time Manager was the project that put it all into play.

The idea to marry ultra-complex time compression algorithms to an interface any board op could run got the sparks flying. Derek and I came up with a spec and ran it past Barry. We worked up a plan. We rounded up the usual suspects. We borrowed some money from friends and family. We printed business cards.

Company names, logos and even capital are relatively cheap. What's rare and valuable is a tribe of self-selected individuals, endowing an intense collaboration with the currency of trust and respect for each other’s strengths and weaknesses.

No MBA program will teach you this. But it's our story.

Audio Time Manager became radio’s pre-eminent solution for real-time time compression and time shifting. It's used at some of the biggest talk stations in the world. I’ve had users tell me that they don’t know how they did live radio before or how they could live without it. And ATM fit right in as one of the first hardware boxes to speak this new IP audio thing called Livewire.

Our second product, Program Delay Manager reinvented the profanity delay, taking an old process to a new level. PD-Alert, our patented system, captures before/after audio snapshots of every dump event and emails them to staff. Stations tell us this feature alone has given them instant visibility and an essential quality control tool in the quest for better air product and higher ratings. (Plus fewer fines!). Busy PD’s and GM’s love it; while some show hosts and producers hate it. Do you need more proof than that?

We’re now focusing on solving other delay and time related problems. Precision Delay addresses time alignment issues between HD and analog broadcast, as well as other fixed delay applications. It also addresses the thorny issue of building in and out of HD alignment delay without trashing watermarking codes. All our delays offer separate means for delaying contact closures and serial data over IP or RS-232. After all, ancillary data really ought to stay synced to audio.

Now 2003 seems like yesterday. In the years our collective team has been working in this business, we have been peers, competitors and collaborators with our friends at The Telos Alliance. Now we’re family and the next tour begins. We’re already working on some hit records for you with the Alliance prodigies. We hope you'll love the harmonies.

Tipping my hat to the new constitution,